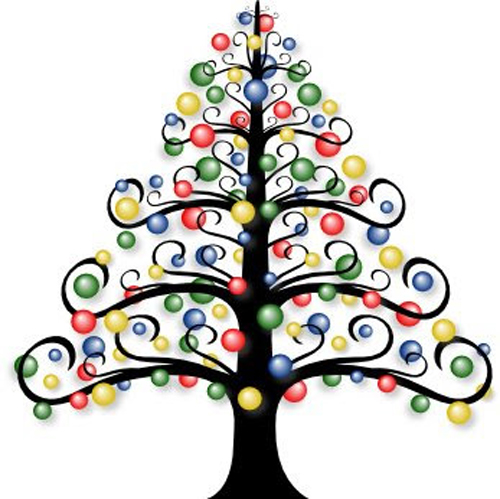 FAIRYTALE OF NEW YORK – The Pogues


It was christmas eve babe

In the drunk tank

An old man said to me

Won’t see another one

But then they sang a son

I turned my face away

And dreamed about you

Got on a lucky one

Came in eighteen to one

I’ve got a feeling

This year’s for me and you

I love you baby

I can see another one

Where all our dreams come true.

They got cars big as bars

They got rivers of gold

But the wind goes right through you

It’s no place for the old

When you first took my hand

On a cold christmas day

You promised me broadway was waiting for me

When the band finished playing they hold out from more

Sinatra was swinging all the drunks they were singing

We kissed on a corner

And danced through the night

And the boys from the NYPD choir were singing Galway Bay

You’re a bum you’re a punk

You’re an old slut on junk

Lying there almost dead on a drip in that bed

And the boys of the NYPD choir were singing Galway Bay

I could have been someone

Well so can everyone

You took my dreams from me

When I first found you

I took them with me babe

I put them with my own

Can’t make it all alone

I’ve built my dreams around you

And the boys of the NYPD choir were singing Galway Bay 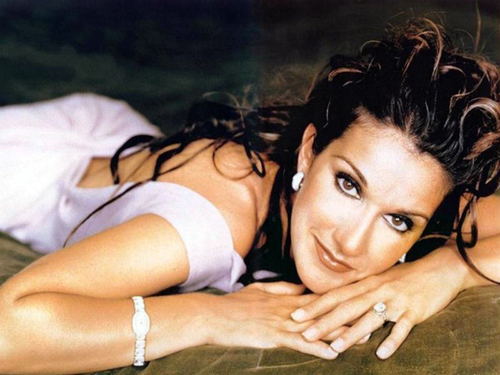 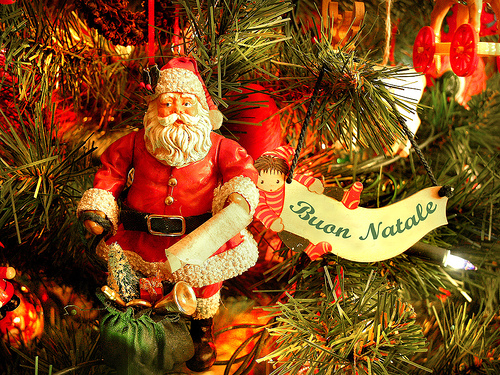 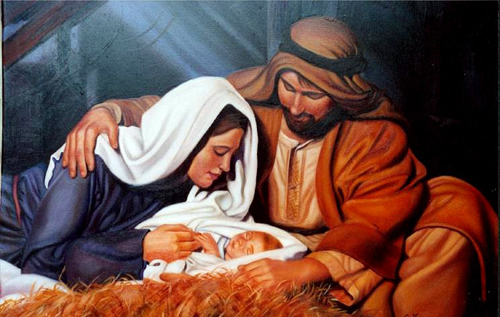 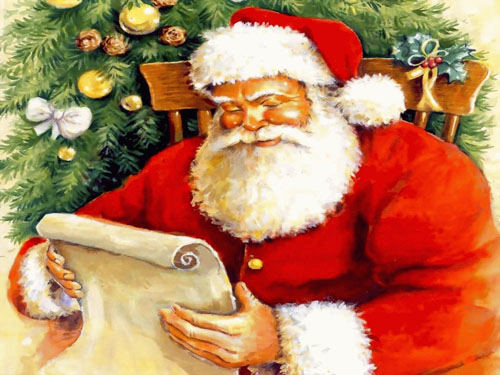 Se volete segnalare le tradizioni che amate di più o chiederci di realizzare articoli su misura per le cose che vi stanno a cuore, contattateci tramite questo modulo . Non saremo veloci ed efficienti come Babbo Natale, ma sicuramente ci proveremo.
We use cookies on our website to give you the most relevant experience by remembering your preferences and repeat visits. By clicking “Accept All”, you consent to the use of ALL the cookies. However, you may visit "Cookie Settings" to provide a controlled consent.
Cookie SettingsAccept All
Manage consent

This website uses cookies to improve your experience while you navigate through the website. Out of these, the cookies that are categorized as necessary are stored on your browser as they are essential for the working of basic functionalities of the website. We also use third-party cookies that help us analyze and understand how you use this website. These cookies will be stored in your browser only with your consent. You also have the option to opt-out of these cookies. But opting out of some of these cookies may affect your browsing experience.
Necessary Sempre abilitato
Necessary cookies are absolutely essential for the website to function properly. This category only includes cookies that ensures basic functionalities and security features of the website. These cookies do not store any personal information.
Non-necessary
Any cookies that may not be particularly necessary for the website to function and is used specifically to collect user personal data via analytics, ads, other embedded contents are termed as non-necessary cookies. It is mandatory to procure user consent prior to running these cookies on your website.
ACCETTA E SALVA